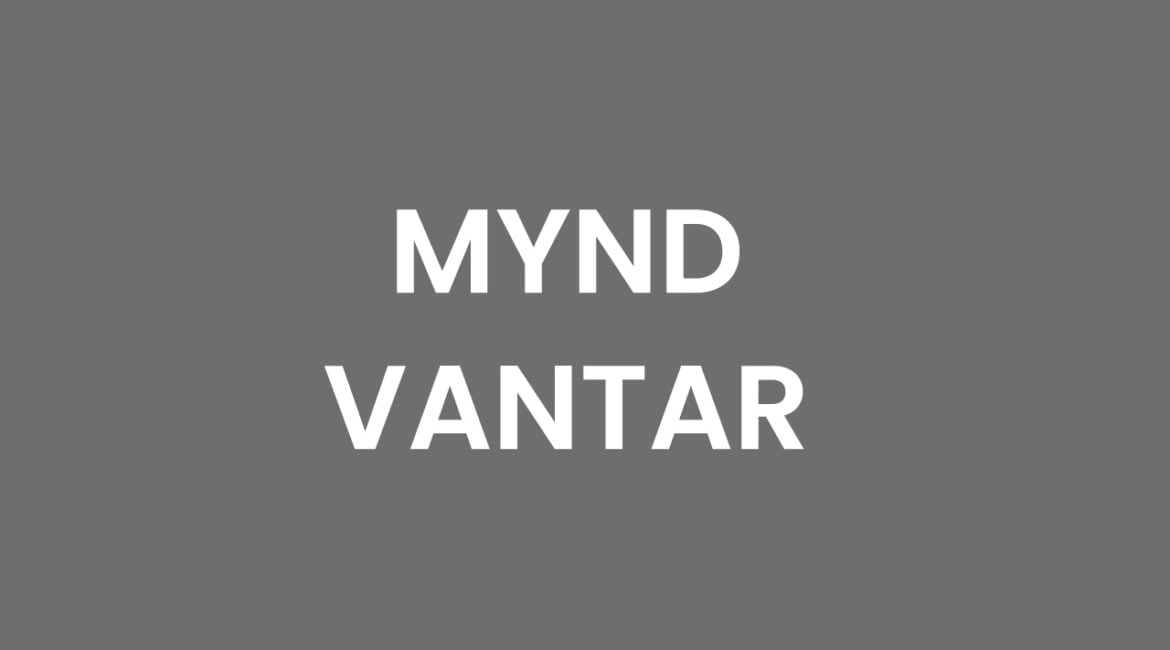 The Icelandic television station’s presenter, Bjorn Bragi Arnarsson, made distasteful remarks during the half-time break of the match, which took place on 18 January 2014 in Herning, Denmark. These comments have been widely reported in the international media. Commenting on the situation,

Jean Brihault, President of the European Handball Federation, said: “It is clear that racism and politics have no place in international sport and no place at these championships. The comments made in Icelandic television were regrettable, but I am pleased that the EHF, Iceland Handball Federation and Austrian Handball Federations have sat together to discuss the issue and decided to make this joint statement.

The Icelandic television station, RUV, released a formal apology immediately after the incident. Kristín H. Hálfdánardóttir, RUV’s Head of Sports, said in a statement: “Mr Arnarsson has apologised for his remarks and based on his reactions and after having meeting with him it is clear that his apology is sincere and that he is fully aware of the severity of his actions.” Further apologies have been made on-air in Iceland by Mr Hálfdánardóttir and Mr Arnarsson.

At the end of the match between FYR Macedonia and Iceland in Herning on 20 January 2014, the captain of the Icelandic team, Gudjon Valur Sigurdsson, will be interviewed by ORF, Austrian national television.